Love was in the air for lali last week

It may already seem like a distant memory for many of you, but last week included a day society calls Valentine’s Day — a day set aside for nothing but love. And let me just tell you, there was nothing but love going around the lali world.

I know everyone probably told you this, but your concepts yesterday were AMAZING. It is so nice to deal with, every step of the process, a concept that I actually believe in.

And no, the all-caps AMAZING was NOT added by lali for emphasis :)

On a personal/professional level, la and I delivered warm and fuzzy Valentines (complete with hologram sticker) to our coworkers: 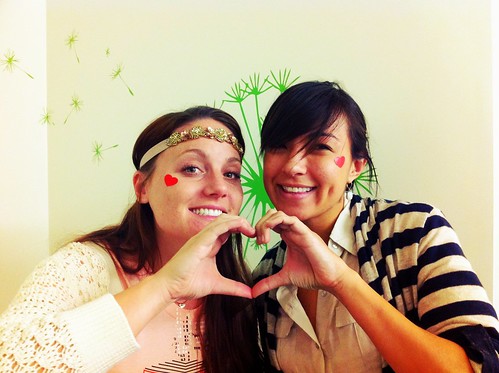 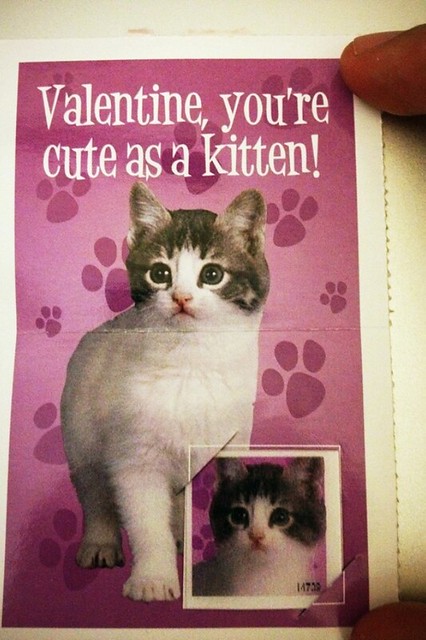 On a personal level, la and her BF Grant had a mellow V-Day and some puppy love: 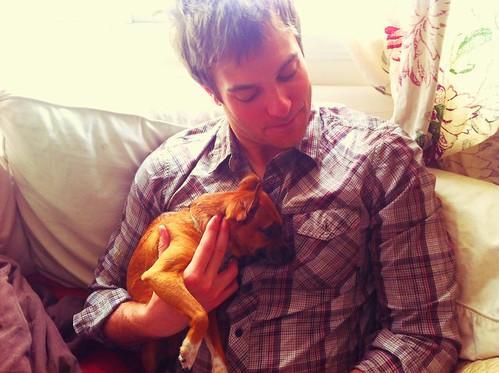 And I came across this heart on the sidewalk… 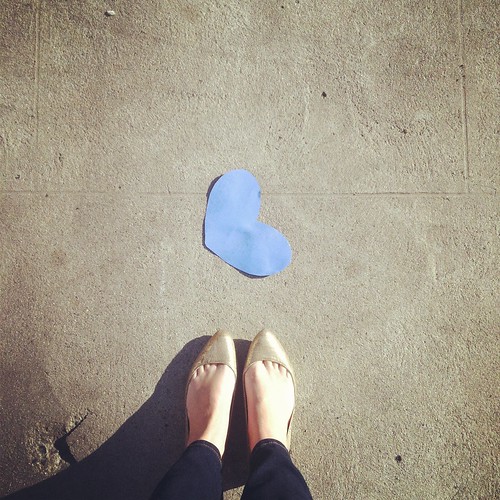 …on my way to the Venice farmer’s market to buy myself these ranunculus: 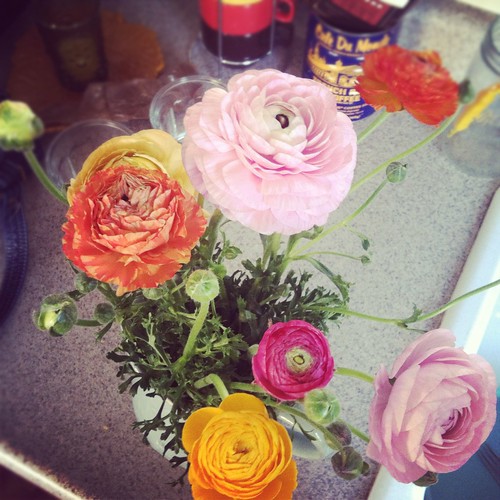 So when the all-nighters start back up again, the CDs shred our work, the clients kill things mid-production (please, god, no, not again, please) la and I will look back on this post and feel the love!

Hope you all enjoyed as many smiles, hugs, and delicious treats as we did… 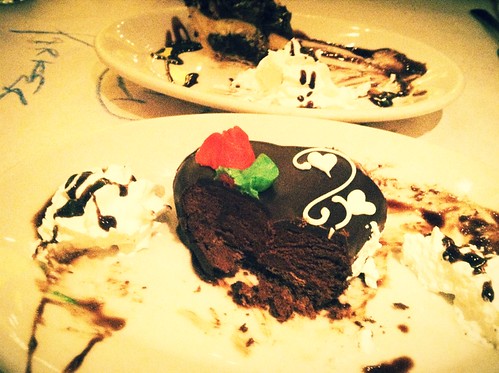 There will be over 70 spots at the Super Bowl. 111 million viewers. An average of $3.5 million dollars per 30s spot. That’s a lot of money, a lot of eyeballs, and a lot of competition.

So there’s a new trend to get more eyeballs, more exposure & less competition (and more bang for your quite a bit of buck)… Releasing a teaser, or the whole spot, before Game Day.

It started with Volkswagon. Well, it really started with their Darth Vader spot last year, but continued this year with “The Bark Side.”

(I’ve never seen Star Wars, so it didn’t mean that much to me. But it seemed to be pretty popular… 10 million views anyone?)

We love this Audi spot. I’m a big fan of vampires, and la and I have concepted our fair share of “vampire” inspired car spots (when you work on cars for long enough, everything is game!). We’re kinda bummed Audi has now killed our dreams of ever having a car spot with vampires!

This super funny ones from our old CDs Chris & Margaret at Saatchi:

Even teasers from Chiat’s own Pepsi (from our buds Armando Samuels and Kristina Krkljus!):

And a teaser from Hulu with “TV Star” Will Arnett:

But our most favorite one started with this – and created a maelstrom of guesses, conjectures and posts:

And then ended up as this:

Congratulations to my old partner Ariel Shukert for making what may be the most popular Super Bowl ad of 2012! Can’t wait to see it on television this Sunday!

In the mean time, we’re looking forward to eating chips & dip, chicken wings, drinking beer and hanging out with friends while watching ALL the commercials on Sunday. Oh, and throwing in a little football watching too! Here’s to seeing what social media extensions people use on the spots to make it worth their high price tag…