Being in production: The reason we all got into advertising

There’s a joke I’ve heard more than once, that you’re supposed to start all your scripts with “open on the French Riviera” or weave some serengeti animals into your plotline. CDs with a few more years under their belts than lali tell tales of the days, pre Sarbanes–Oxlely when ad men would spend ungodly amounts of money on advertising boondoggles, getting flown around the world to snap a picture of a car or whatever.

These days, ad people take budgets and regulations quite seriously (ref: our anti-bribery training) so lali may never experience the true advertising boondoggle. BUT, every once in a while, we do get to take part in a fun production or two.

Last week, I had the privilege of art directing photoshoot in sunny San Francisco. There were only three downsides: I had to be apart from my better half la (insert super sad face), our hotel was almost in the Tenderloin, and my L.A. tendencies annoyed more than one local (oops!) but that wasn’t on purpose. But other than that, the shoot went amazingly well, and I didn’t take for granted — even for one minute — that being in production makes all the hard stuff about our jobs well worth it.

The rundown, in photos…

It wasn’t first class or anything, but A2 is almost as good as it gets on Southwest! 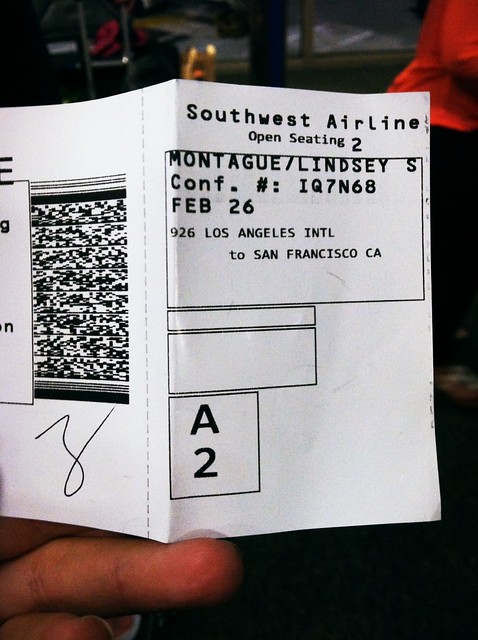 Our hotel was cute, in an eclectic “vintage San Fran meets Nat Geo” sort of way: 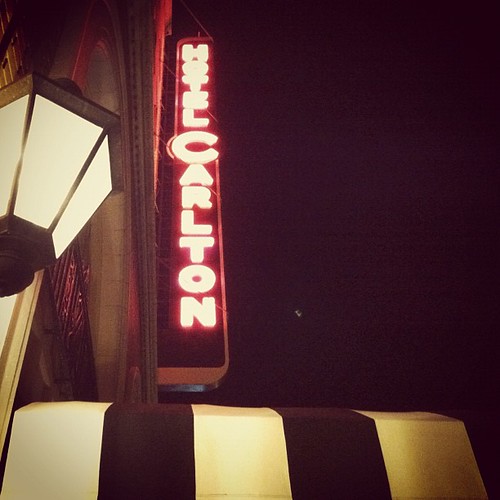 The studio was super cool: 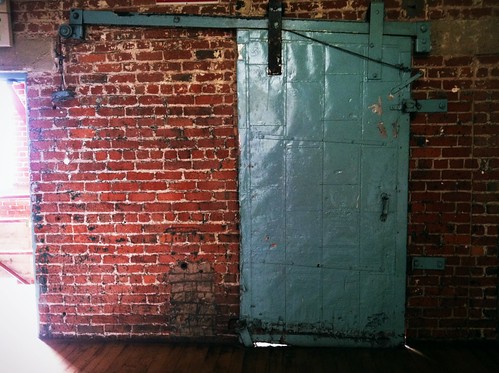 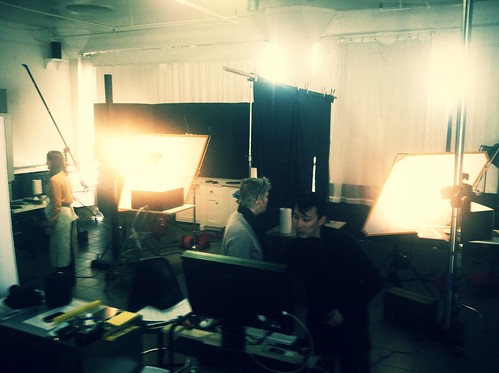 And the commute was lovely: 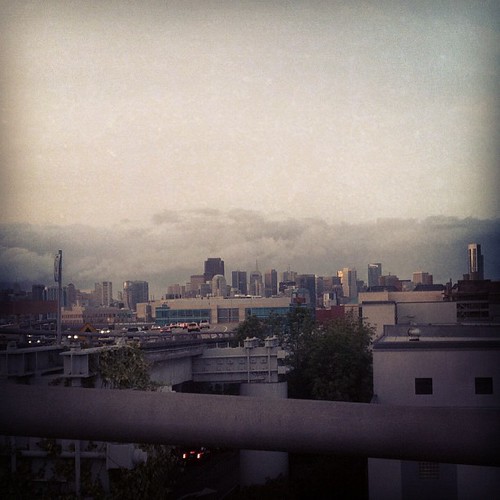 We photographed LOTS of food: 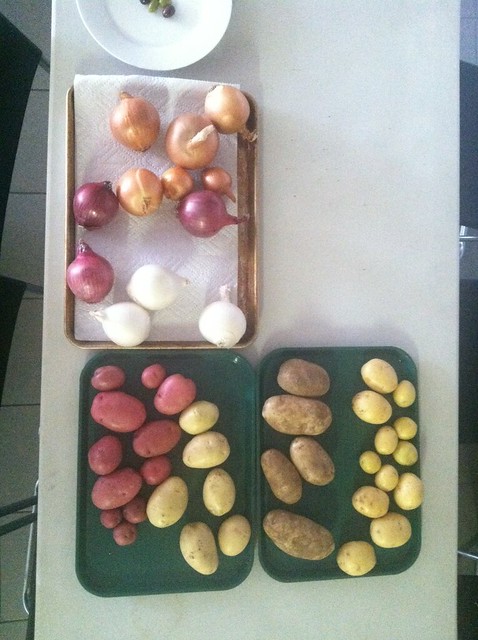 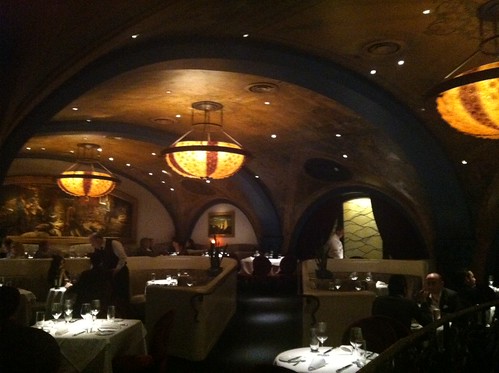 and drank a variety of cocktails: 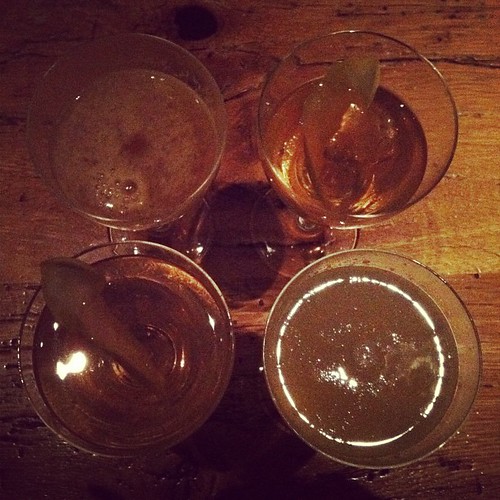 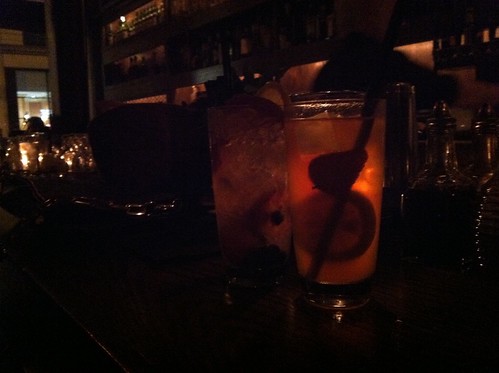 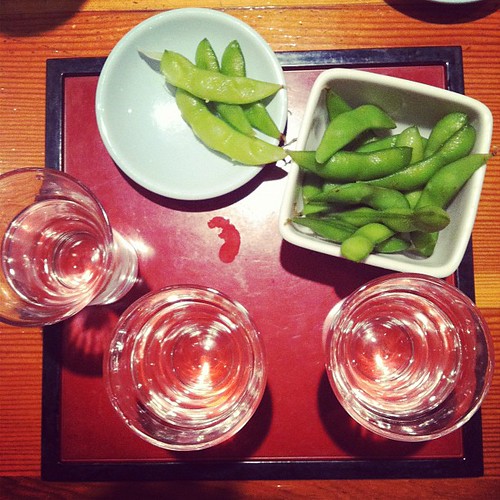 All told, cutie pie account girl Brigette and I vistied over 23 fine establishments in our seven nights there, including the original Bigfoot Lodge, which we know and love from back home: 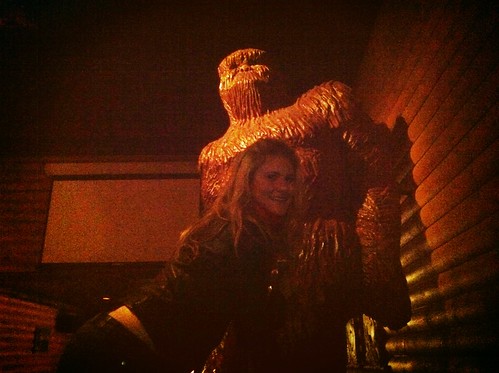 (As a result, Airbornes and coffee were consumed in mass quantities): 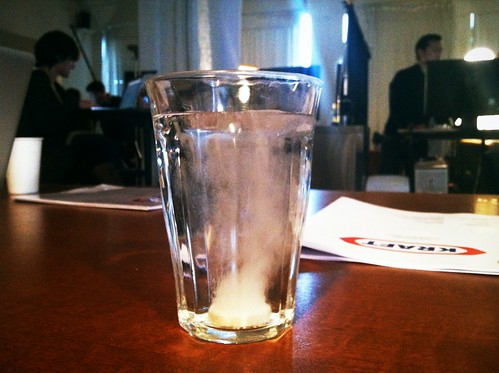 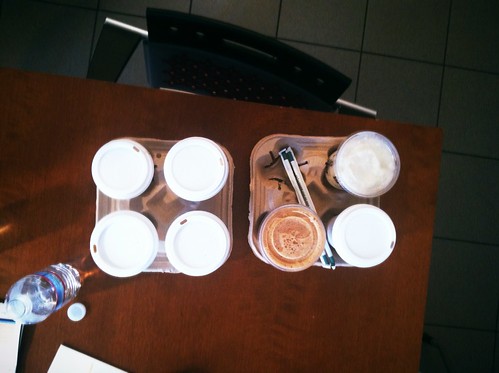 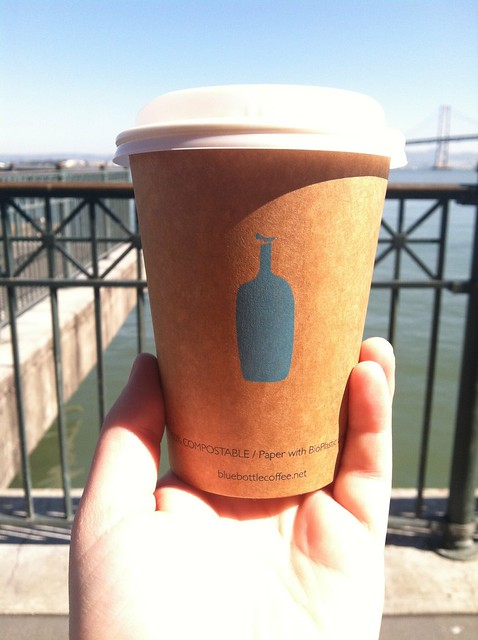 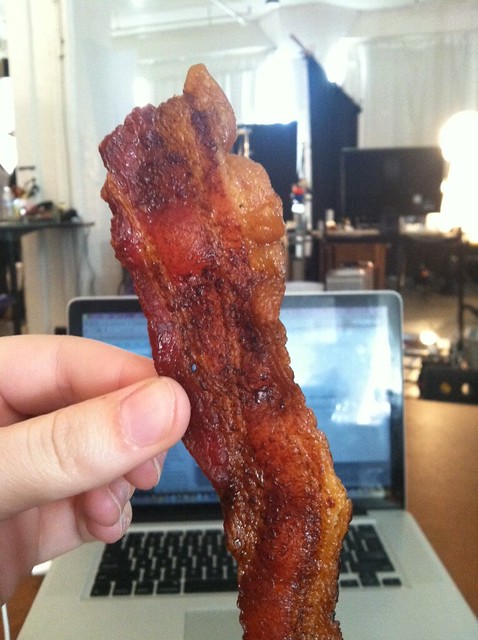 I multitasked many comps and conference calls on set, but took pictures of my glasses when I needed a little break: 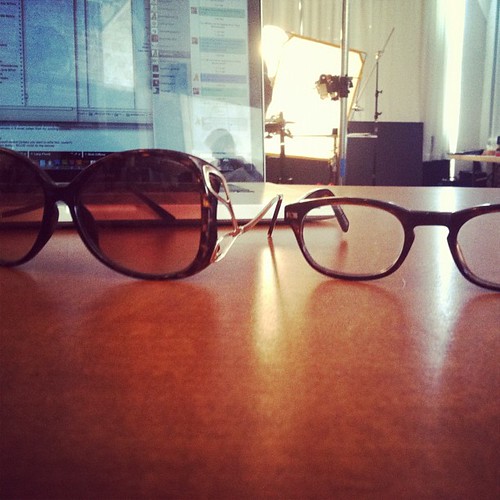 The crew was so amazing/fun, a wrap party ice cream social was in order on the last day! 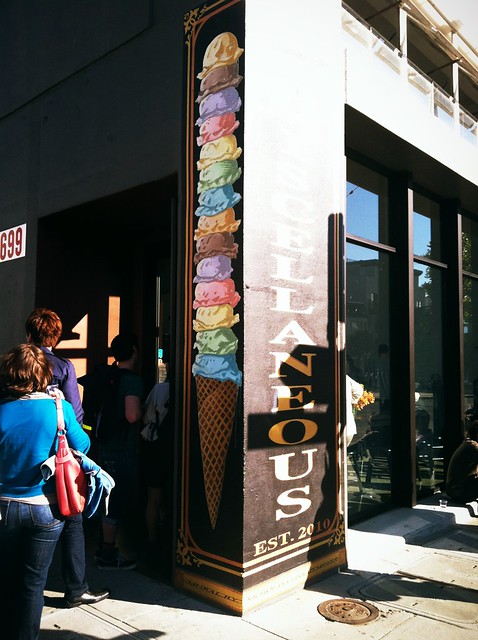 And just before it was time to leave, I managed a quick trip to the record store: 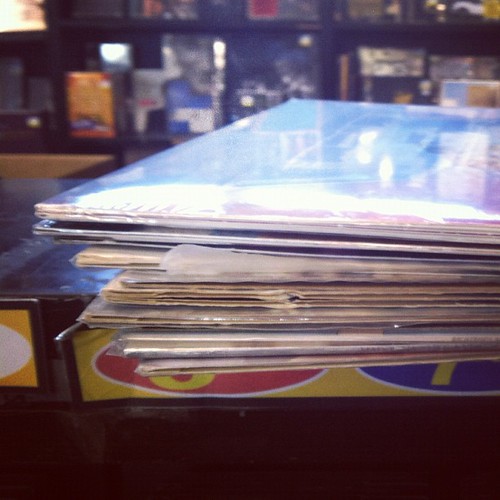 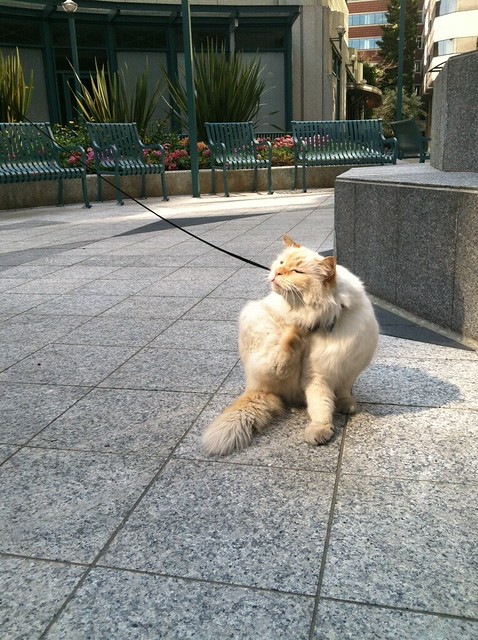 At 16, when I decided I wanted to be an adgirl, I imagined a life in advertising might include (for example) an office with an indoor basketball court and fancy trips to awesome cities. Check! Here’s me as a bona fide adgirl: 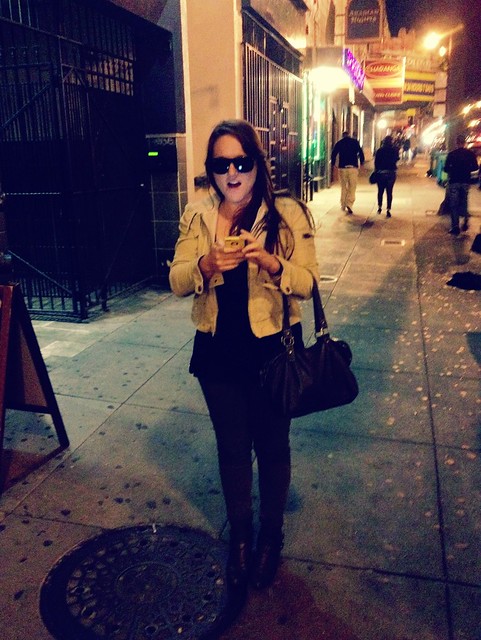 Note: If you’re my friend on Path or Instagram, you’ve already seen pretty much all these photos :)